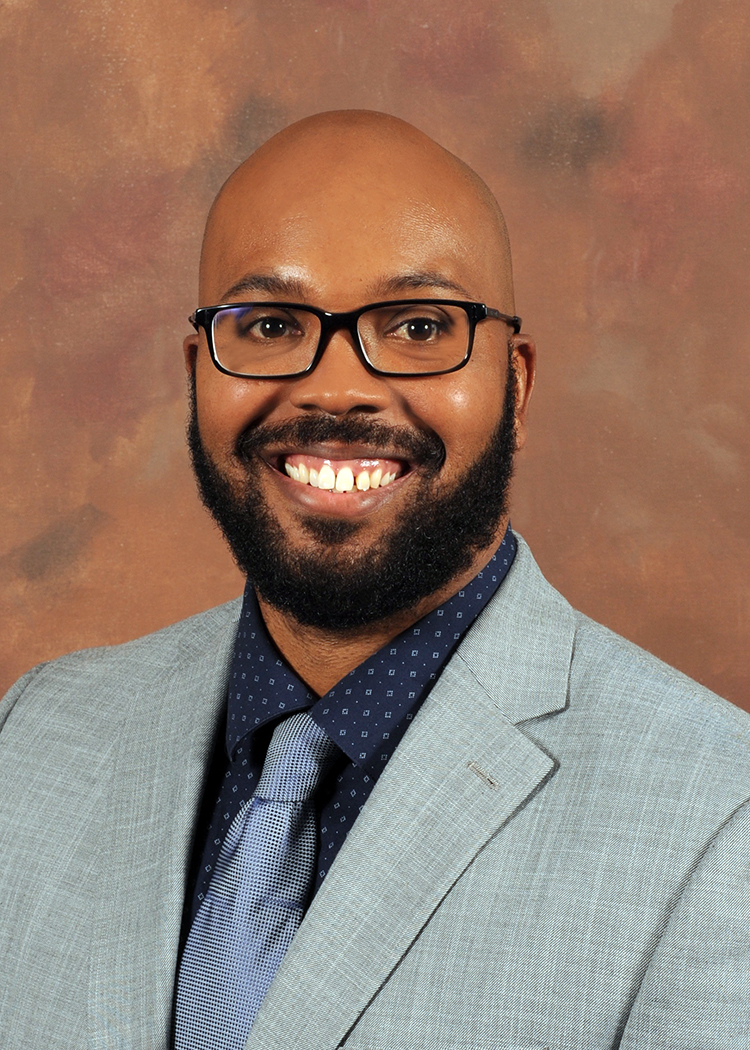 Around fifth grade, coming from a family that was “very intentional” about learning African American history, Holly A. Pinheiro, Jr., was reading a biography of Frederick Douglass – but that wasn’t all.

“Libraries were everything,” he says now. “I skipped the young adult section. I liked some of this stuff, but I wanted to read adult stuff. I wanted to read Stephen King. My mom just said, ‘Alright. He’s reading.’ I consumed books. Going to the library was like heaven.”

Pinheiro is the featured speaker for The Library’s Hari Jones: Hidden Histories Program Series on November 16, presenting his new book, The Families’ Civil War: Black Soldiers and the Fight for Racial Justice. He is an assistant professor of history at Furman University in Greenville, South Carolina. His book follows the toll that Civil War service took on the families of USCT soldiers from Philadelphia as they struggled to survive the effects of systemic racism.

What are you reading? A Great Sacrifice by James G. Mendez is excellent. You need to read his book and my book together. It’s also about Black Northern families in Philadelphia and across the North. He focuses on the wartime Black family experience. Another amazing book is Brandi T. Brimmer’s Claiming Union Widowhood. Rather than looking at Civil War pensions and their problems through the racist, gender views of Black women, it’s about how we can look at these records and amplify Black women’s activism. And then Adam H. Domby refutes the idea of the ‘Lost Cause’ in The False Cause. The creators of the ‘Lost Cause’ intentionally knew they were distorting the truth to create a white supremacist interpretation, and that became the standard. So now, for many people, it’s unquestioned, but it’s all a lie.

How is the scholarship you and your colleagues are doing pushing back against the myths of the Civil War? If one looks at the Civil War pensions, those are federal government documents. As horrible as they are, as invasive as they are, and as racially and gender discriminatory as they were, they actually refute the ‘Lost Cause.’ The pensions provide evidence that everything they’re saying about the ‘Lost Cause’ is a myth, including that Black soldiers didn’t do anything and didn’t serve. As I always tell my students, nothing is perfect, but we’re openly questioning it and changing things -- not as much as we want, without question -- but we’re moving finally in a direction where, for instance, monuments are getting removed. Just because something is removed doesn’t mean it no longer exists.